Śravaṇa - The Traditional One

Śravaṇa means 'listening' and is a sign that represents the ability to connect to knowledge, traditionally handed down orally. Its symbols are an ear and three footsteps, representing the three steps in restoring harmony to the universe, as told in the mythological story of its ruling deity; the god of preservation, who upholds and preserves knowledge. By following a traditional path, we have access to the wisdom of the ages. ​

When the Moon transits Śravaṇa, it's a good day for ritual, music, education, and travel. 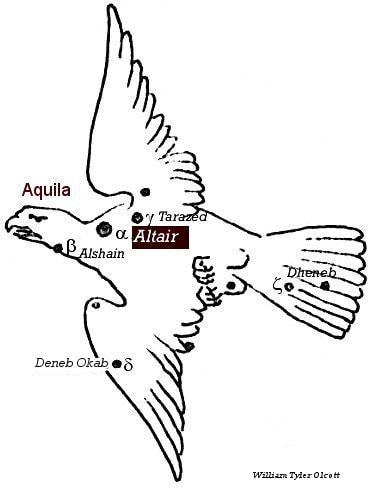