Viśākhā - The Purposeful One

Viśākhā means 'two-branched' and its symbol is a decorated archway. While the meaning of two-branched shows more than one choice, the possibility of focusing on one is also emphasized. Viśākhā is all about developing courage and will power to achieve desires. Although it can focus on goals, there is also the possibility of compromise. It is ruled by two gods: the god of fire and the chief of the gods, reflecting its two-sided approach, as well as immense ambition and courage in making decisions. ​ 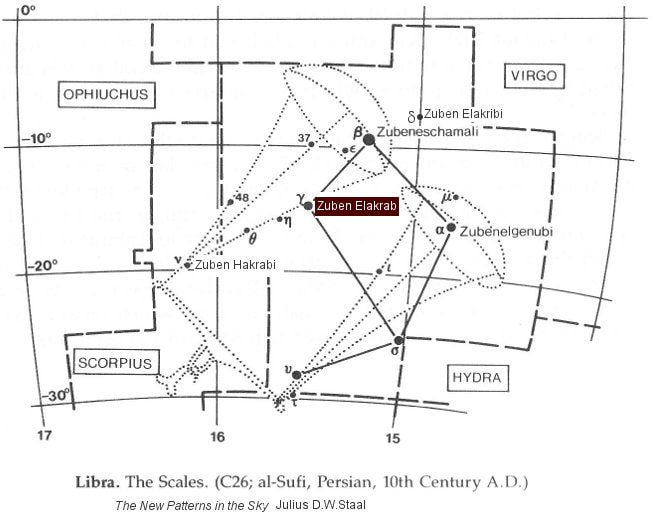